A celebration of autumn: part 1 – harvest

Autumn – autumpne in the 16th Century, from the Old French autumpne, automne (13c.), via the Latin autumnus (or possibly auctumnus, perhaps from auctus meaning ‘increase’).

Before the 16th century, the season we call Autumn was called Harvest – though that word has now come to mean the action of harvesting, rather than the entire season. Some believe the lost root suggests a ‘drying out’ and point to the old English word for August: sere-month. If we could go back in time I wonder how many of the harvest scenes below we would recognise. How many of them belong to the imagination? Even sixty years ago, well before the advent of Big Ag, people were looking back wistfully at a time before world wars and motorways.

The wonderful painting by the 16th-century Milanese artist Giuseppe Arcimboldo, shown above, depicts Autumn wittily personified. In this New York Times article, the author asks if Arcimboldo was insane. A meaningless question, since the tastes of the 16th-century aristocrat who commissioned Arcimboldo were of their time and place in history, which is not ours. Moreover, collectors and artists alike have often evinced a taste for the bizarre and theatrical. It is entirely fitting that the Paladin 1977 edition of Thomas Szasz’s seminal work ‘The Myth of Mental Illness’ bore Arcimboldo’s painting ‘Water’ on the cover. Here it is:

I’ll write of the Four Elements in a later piece, but as part of my celebration of Autumn, I’m posting the illustrations and text from the Ladybird publication ‘What to look for in Autumn’, with words by E. L. Grant Watson, and illustrations by C. F. Tunnicliffe. The illustrations in particular are deeply evocative of a lost time and place.

The book I own was published in 1960 (it is not my own, which I lost over the years). Leafing through the pages I am transported back in time. Once again I experience the fascination with nature that these books inspired. The books even have a slightly musty smell of old damp, redolent of Autumn itself, just as my lost books did. Back then, without central heating, everything was slightly damp.

While it is clear that the books are out of print, the copyright belongs to Ladybird books. I acknowledge this and hope that my scans will be allowed to stay online (I emailed Ladybird to ask for permission but received no reply).

Here are the first four spreads of the book:

There is a sad innocence in the writing. Nowadays venturing onto a ploughed field is to invite prosecution for trespass, and quite possibly illness from the residue of spraying.

A note too about identifying mushrooms: please go on a course or find someone who has expert knowledge. There are many species that look superficially similar but differ considerably in toxicity. For identification that is not aimed at consumption, here’s a good site: http://www.first-nature.com/fungi/index.php

We’re past the blackberries now, though I still have an untouched bottle of cordial that I hope is still drinkable. Nothing evokes late summer/early autumn quite as much as the scent and dark wine-like flavour of blackberries. To harvest blackberries is truly a labour of love. You are torn and bloody by the time you emerge, sticky and purple with blood and juice. A shot glass of warm blackberry cordial served neat, is a truly delicious nightcap that will instantly conjure hot country lanes and the sound of drowsy insects.

As far as I know, this is an activity that has just disappeared. No one goes on hop-picking holidays now, though they used to be an institution. Here’s a rather bucolic account and here’s another more socially aware treatment from none other than George Orwell.

The Flight of the Swallow

I love Tunnicliffe’s lichen-covered roof (it looks so hot and dry) and the carefully observed stances of the birds. You can read a celebration of autumn: part 2 – fruit here.

If you have enjoyed this article then please consider sending me a donation to help with hosting costs. 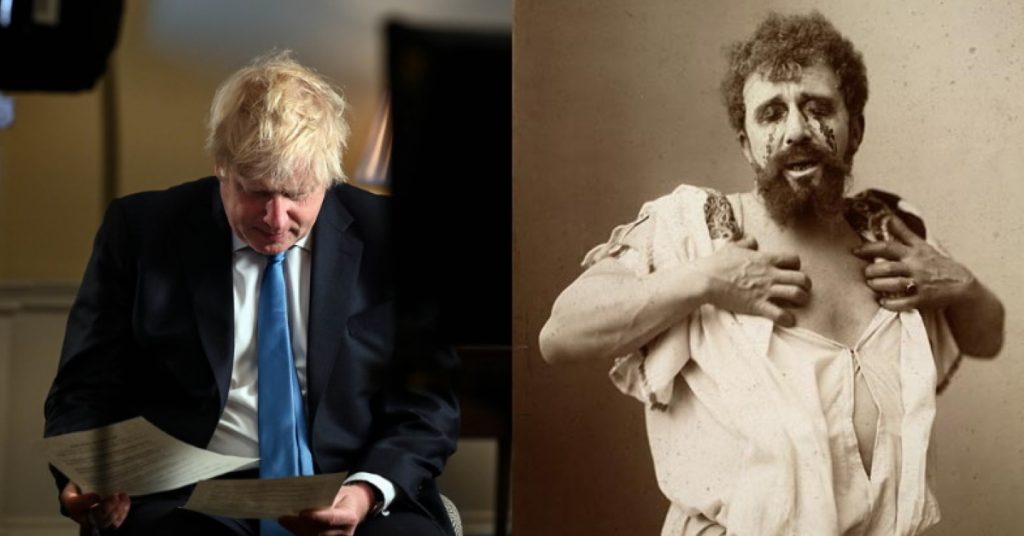 The 2,500-year-old tragedy of Oedipus continues to be played out: Boris Johnson’s literal and unimaginative response to COVID-19 has not moved on.
READ MORE 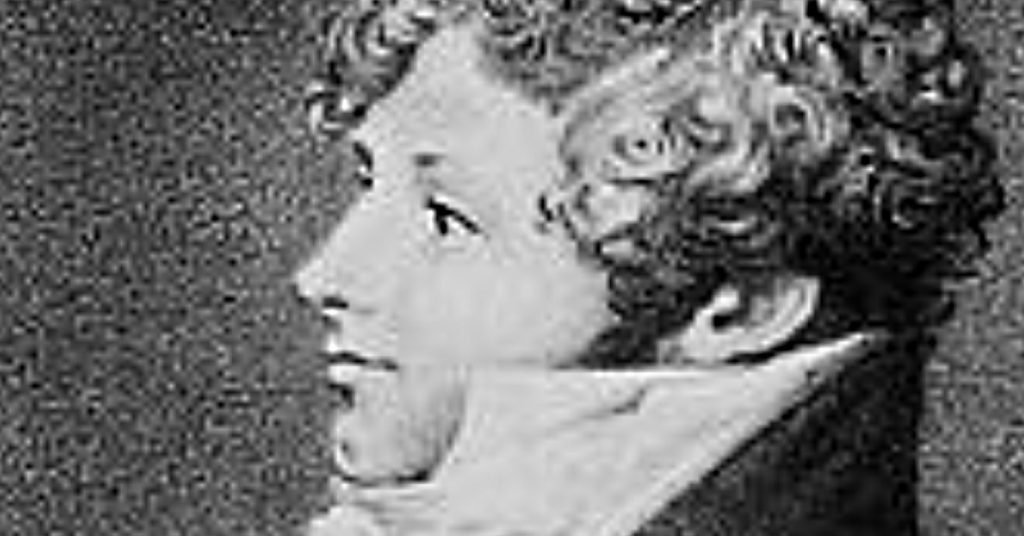 Daniel Steibelt and the failure of compassion 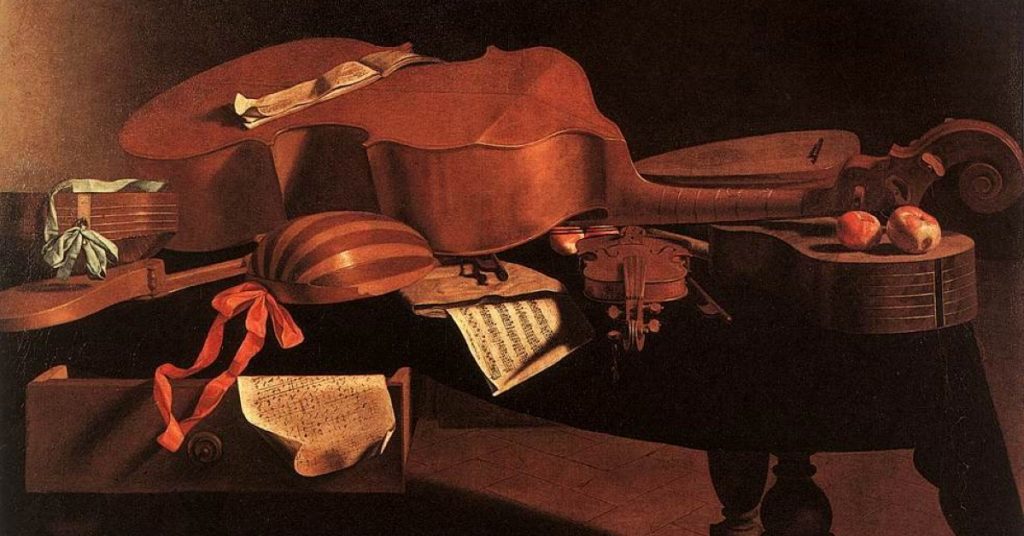 Anton Fils and the death of culture